We have all been deeply saddened by the death of Stavros Katsanevas last Sunday, 27 November 2022. As we all know, Stavros was the chair of the International Scientific Committee of AstroCeNT. What is perhaps less known is that he was also one of the two main architects of the AstroCeNT project. He was extremely supportive of it from the early days when we discussed the concept of the initiative back in 2016 to the last days of his life. Despite his many other duties and growing health problems, he always found time for AstroCeNT, always being helpful and selfless. I personally, and we all, owe him enormously.

Stavros was also one of the founding fathers of particle astrophysics in Europe. I have known him for over 30 years, when we first met at CERN, and we have become personal friends and collaborators in various initiatives and coordination actions in particle astrophysics in Europe, many of which he led, in particular the European ILIAS and ASPERA programs, which led to the creation of the European Astroparticle Consortium (APPEC) aimed at developing a common roadmap for the field in Europe. Stavros held several positions of high responsibility. He was a Deputy Scientific Director of IN2P3 (2002-2012) and one of the founders and a director (2014-2017) of the laboratory AstroParticule et Cosmologie (APC), the strategic partner of AstroCeNT. From 2018 he was of the director of European Gravitation Observatory, the post he was going to retire from at the end of December.

Personally, Stavros was an exceptionally nice and positively thinking person, very bright and open-minded, with a very wide spectrum of interests, not only in particle astrophysics, but also in science in general, and beyond, in art, society, philosophy, and even theology. He was a visionary for the field, tirelessly driven by passion for research, until the end.

I was aware about his health problems for years, particularly in recent weeks, but still the news of his departure was to me a great shock. We have lost an exceptional scientist, person and friend. 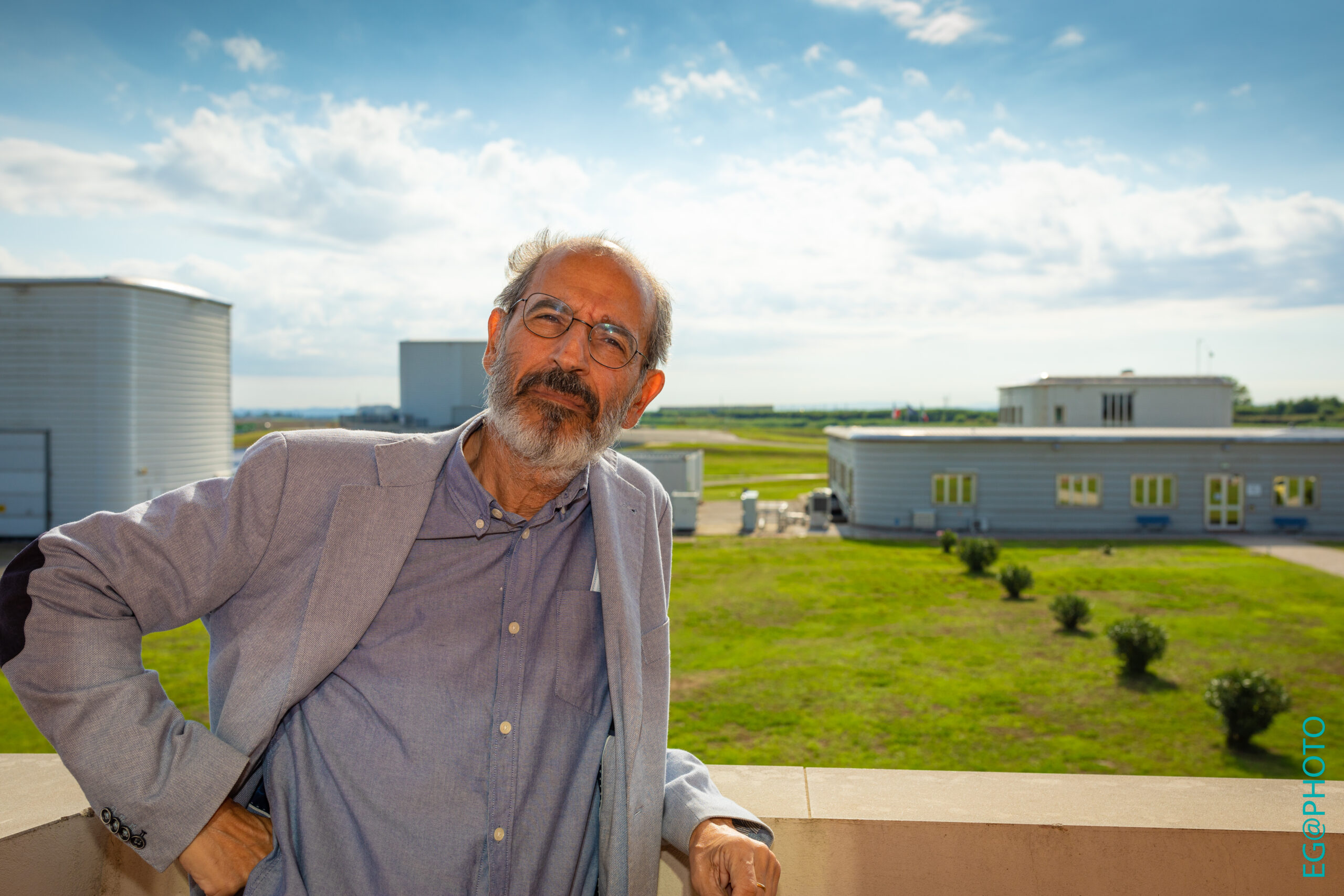 We are happy to announce that the Director of AstroCeNT, Prof. Leszek Roszkowski, has become a member of the European Academy of Sciences and Arts (EASA).

EASA is one of the most prestigious scientific and artistic organizations in Europe. Established in 1990, EASA aims to promote progress in scientific and artistic activities in the spirit of freedom and the search for truth. Its over 2,000 members are scientists, people of culture, art and religion, including 34 Nobel Prize winners and the late Pope Benedict XVI. Among its members from Poland are Prof. Jerzy Buzek, Prof. Michal Kleiber, Prof. Krzysztof Penderecki, Prof. Henryk Skarżyński, Prof. Ryszard Tadeusiewicz, Prof. Jerzy Woźnicki and Prof. Andrzej Zoll.

Just before the holidays we received a wonderful gift – promotional video from the LIDINE conference held in Warsaw on 21-23 September 2022.

The conference was organised by the AstroCeNT / NCAC with the support of the DarkWave project and under the patronage of  The National Centre for Research and Development.

We wrote about the conference events in more detail earlier. And now we invite you to see how it was…