Scientists have discovered over 100 black holes!

Today the GWTC-2 has been published. GWTC-2 (or “Gravitational-Wave Transient Catalog 2”) is the catalog of gravitational wave observations made by LIGO and Virgo interferometers from the first detection of gravitational waves in 2015 to the end of the first half of the third observation campaign, marked with the symbol O3a. The O3a campaign started on the 1 of April and lasted until the 1 of October, 2019. During it 39 new gravitational wave detections were made. With 11 already confirmed in the GWTC-1 catalog the total number of observations published in GWTC-2 increased to 50. The sources of the gravitational wave signals recorded during O3a cover a wide range of astrophysical parameters. Among them there are phenomena consistent with three types of collisions: two black holes (BBH), two neutron stars (BNS) and mixed systems composed of a neutron star and a black hole (NSBH).

It is noteworthy that the O3a campaign produced about three times more confirmed observations than the two previous observation campaigns (O1 and O2) combined. Furthermore, the Virgo detector was able to attach to two LIGO detectors for more than the entire duration of O3a, in which at least one of three detectors was active for approximately 97% of the observation time and at least two were active for approximately 82% of the time.

Some extremely interesting events that were detected:

The highlights of the new catalog are:

GW1904120: the first binary black hole system with distinctly different component masses, which also indicates the presence of higher harmonics in the signal;

GW190521: BBH signal from a system with a total mass exceeding 150 solar masses;

At the same time, three other papers are published. The first one discusses the compliance of observations with the General Theory of Relativity. The observations confirm the perfect compliance with the predictions of Albert Einstein’s theory of gravity. The second summarizes the search for gravitational wave signals related to gamma-ray bursts. The third concerns the astrophysical interpretation of the discoveries.

A team of scientists from AstroCeNT participated in these discoveries: Prof. Tomasz Bulik, dr Mariusz Suchenek, and dr Marek Cieslar. 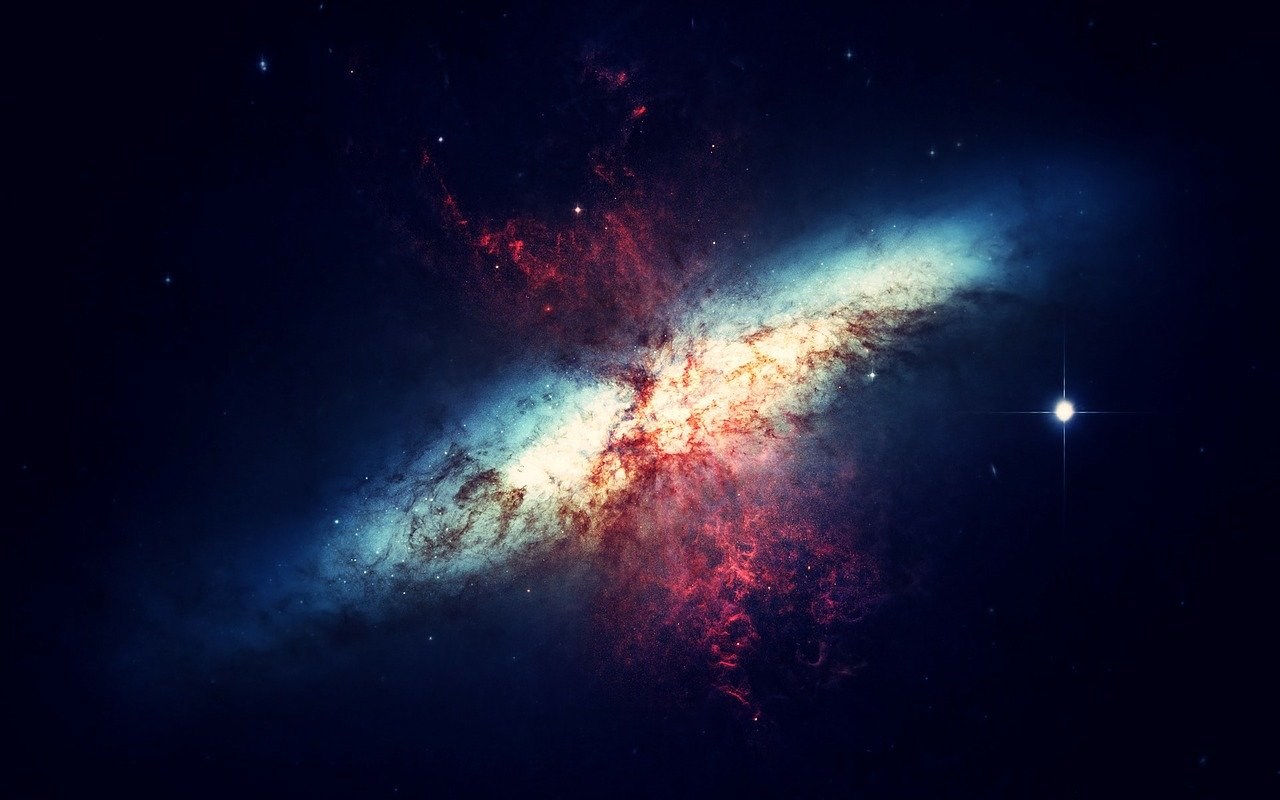