Dr Sebastian Trojanowski is a theoretical physicist specialized in (astro)particle physics and particle cosmology. He is working in AstroCeNT as a postdoctoral researcher in the Particle Astrophysics group.

Dr Trojanowski received his Master’s degree in physics from the College of Inter-Faculty Individual Studies in Mathematics and Natural Sciences at the University of Warsaw. Throughout the studies, he also obtained a Master’s degree in chemistry, with a specialization in bioinformatics, and BSc in financial and insurance mathematics. He then decided to join for his PhD studies the newly established BayesFITS group at the National Center for Nuclear Research in Poland. In his PhD research, he was focusing on the phenomenology of supersymmetric models that are among the most important candidates for beyond the Standard Model (BSM) theories and are targeted i.a. in various ongoing dark matter and Large Hadron Collider (LHC) searches.

After receiving his PhD in 2015, Dr Trojanowski has joined the Theoretical Particle Physics Group at the University of California, Irvine (UCI) for his first postdoctoral post. He has proposed there, with three other theory members of the group, an idea for a new direction in BSM searches at the LHC. As a result of this research, a new experimental collaboration has been formed, namely the ForwArd Search ExpeRiment (FASER), which will be taking data during the LHC Run 3.

The second postdoctoral position of Dr Trojanowski was in the Cosmology and Relativity Group at the University of Sheffield. In his research there, he was studying possible intriguing connections between predicted heavy and (ultra)-light dark sectors of the Universe that were e.g. proposed to explain the nature of dark matter and dark energy.

Dr Trojanowski has co-authored about 30 articles published in high impact journals and presented his work at more than 40 international conferences and invited seminars. He has been a principal investigator of the Preludium grant obtained from the National Science Centre in Poland. He has also received the Mobility Plus Fellowship and the Scholarship for Young and Outstanding Scientists from the Polish Ministry of Science and Higher Education. 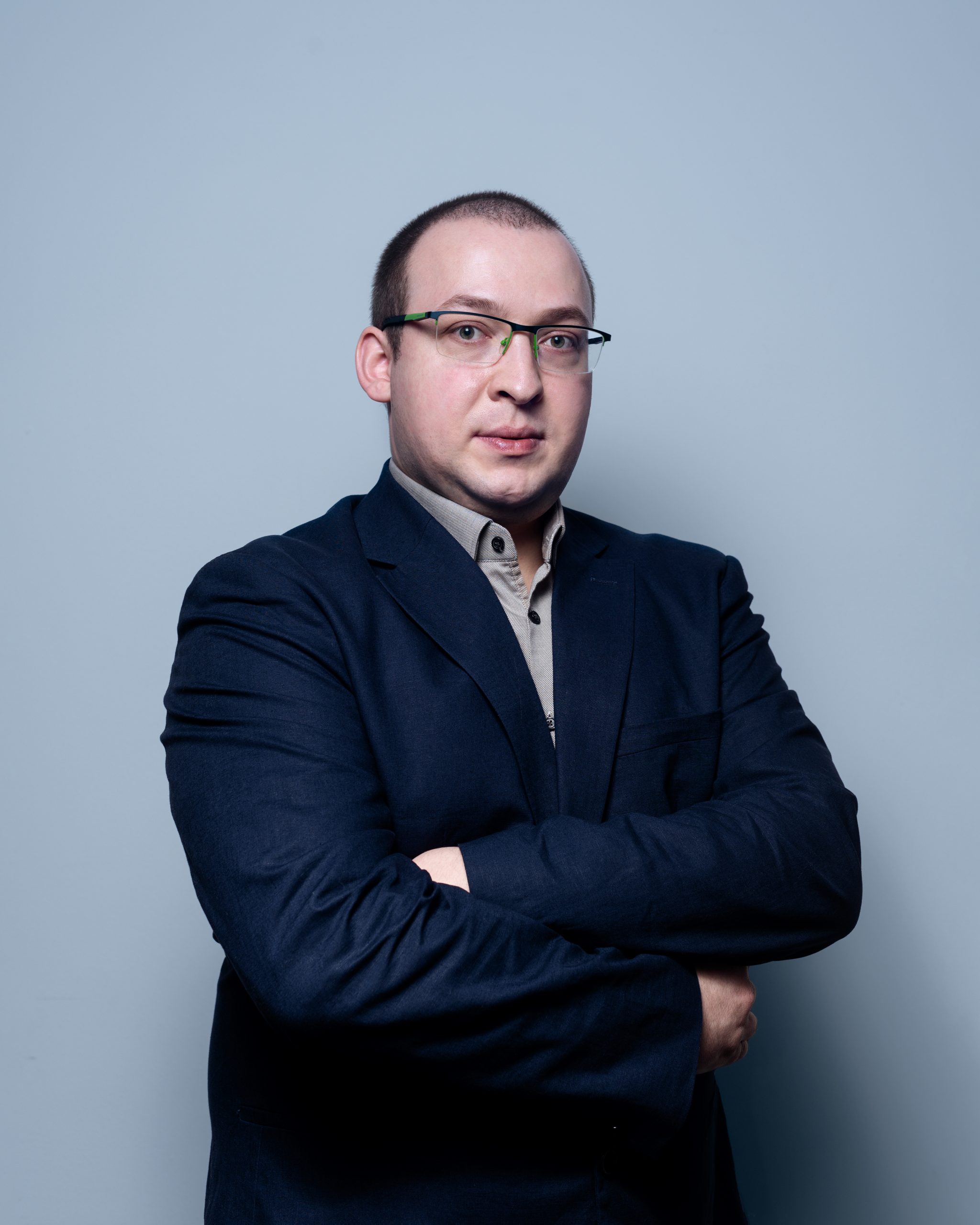