Prof. Kuźniak is an experimental physicist, leader of the SiPM Systems for Astroparticle and Medical Physics Group at Astrocent, and member of DEAP-3600 and DarkSide collaborations.
He received a Master’s degree in physics from Jagiellonian University in 2004. His PhD work was supported jointly by Jagiellonian University and Paul Scherrer Institute (PSI in Villigen, Switzerland) and was based on research undertaken at PSI and Institut Laue-Langevin (Grenoble, France), leading to a doctoral degree from Jagiellonian University in 2008. For both of his degrees he worked on cold and ultracold neutron experiments (nTRV/BRAND, nEDM@PSI) motivated by the baryon asymmetry puzzle and searching for the fundamental symmetry breaking.
He was then employed as a Postdoctoral Fellow and, from 2013, as a Research Associate at Queen’s University (Kingston, Canada), and continued his Research Associate post at Carleton University (Ottawa, Canada), focusing on direct search for Dark Matter with a single phase liquid argon detector, DEAP-3600, located 2 km underground at SNOLAB (Sudbury, Canada). His analysis leadership guided the effort of the collaboration starting from early simulation studies, through development of the full simulation and analysis package, analysis of the commissioning data, to publication of the first results from DEAP-3600 in 2017. He was also in charge of several key R&D items and detector subsystems. In 2018 he started as a Research Scientist in charge of the science program of the cryogenic facility for R&D on noble liquid detectors at Carleton. In July 2019 he returned to Poland as an Assistant Professor (adiunkt) to start and lead a research group at Astrocent. Following his habilitation in 2021 he was promoted to Associate Professor.
In 2020 he started the DarkWave project, supported by European Union’s Horizon 2020 programme, jointly with APC/CNRS, Gran Sasso Science Institute, Istituto Naionale di Fisica Nucleare and Technical University of Munich.
Prof. Kuźniak is a member of the International Scientific Committee of the conference series LIDINE: LIght Detection In Noble Elements, and host of LIDINE 2022. He played a leadership role in the DEAP collaboration, including: Analysis and Simulation Coordinator (2009-2019), Software Manager, Chair of the Scientific Board, Chair of the Publication Committee, Manager of Light Collection and Wavelength Shifter subsystems in DEAP-3600.
He has co-authored over 70 articles published in high impact journals and presented his work at numerous conferences, including several high-profile invited and plenary talks.

Prof. Kuźniak specializes in the search for elusive particles that compose dark matter. Finding them would resolve one of the largest riddles in our understanding of the universe. He led the analysis team of currently the most sensitive liquid argon detector, DEAP-3600, and led the groups that developed key technical components of the detector. His aim is to use this experience to lead the development of SiPM and light collection system for DarkSide-20k Dark Matter search at Laboratori Nazionali del Gran Sasso in Italy and the planned future 300 tonne liquid argon Dark Matter detector (ARGO), as well as explore broader applications of this cutting-edge technology to neutrino experiments and medical physics. 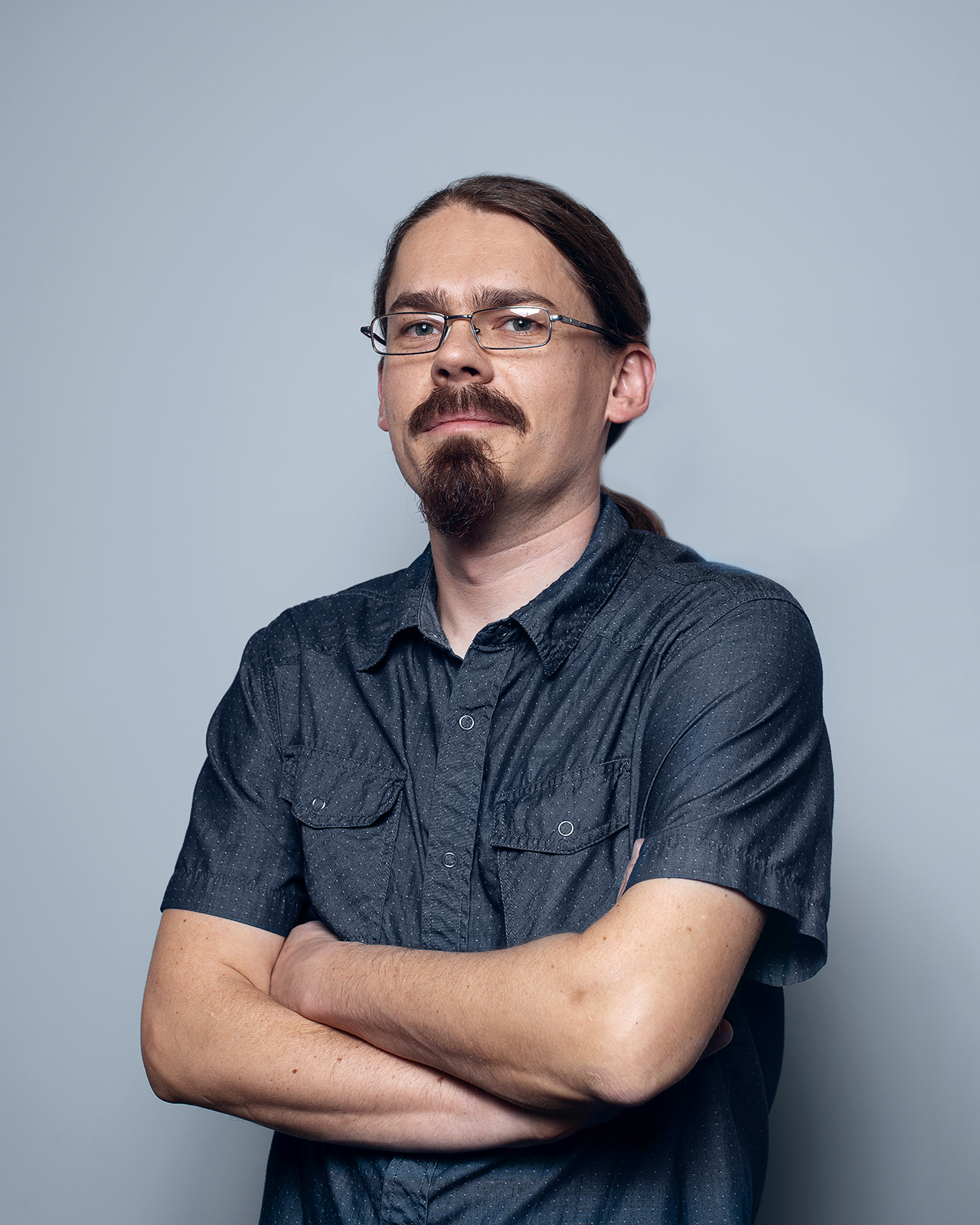