Dr inż. Grzegorz is a computer scientist oriented into practical applications of theories.

He graduated and obtained his bachelor’s degree in 2002 form Warsaw University of Technology, in the field of electronics after defending his thesis entitled “Fuzzy microprocessor control system of a self-driving vehicle”. Later he began working in collaboration with an industrial company, named Industrial Institute of electronics on his master’s thesis.

The topic of Grzegorz Nieradka’s master’s thesis was measuring concentration of gas based on nondispersive infrared light. He designed and made a prototype of a gas sensor based on the thesis entitled “A device for concentration of carbon dioxide measurement with NDIR technique”. After successful defence, he received the title of Master of Science. He was ranked in the top 5% of the best students and was honored by a letter of congratulations written by the Rector of Warsaw University of Technology.

Then Grzegorz Nieradka started doctoral studies at Warsaw University of Technology and finished them after successful defence of PhD thesis entitled “Stereo pair matching using fuzzy logic”.  As a result he got a PhD title in the informatics field in the speciality of artificial intelligence.

During his doctoral studies, in 2006 he started to work in Warsaw University of Technology, Faculty of Electronics and Information Technology where he is still working part time as a senior lecturer.

He additionally worked on several projects mainly in the field of signal and image processing.

At AstroCeNT he is primarily involved in prototype development of movable platform with ability to carry and make measurements. Additionally he works on aspects of data analysis obtained from measurement experiments. 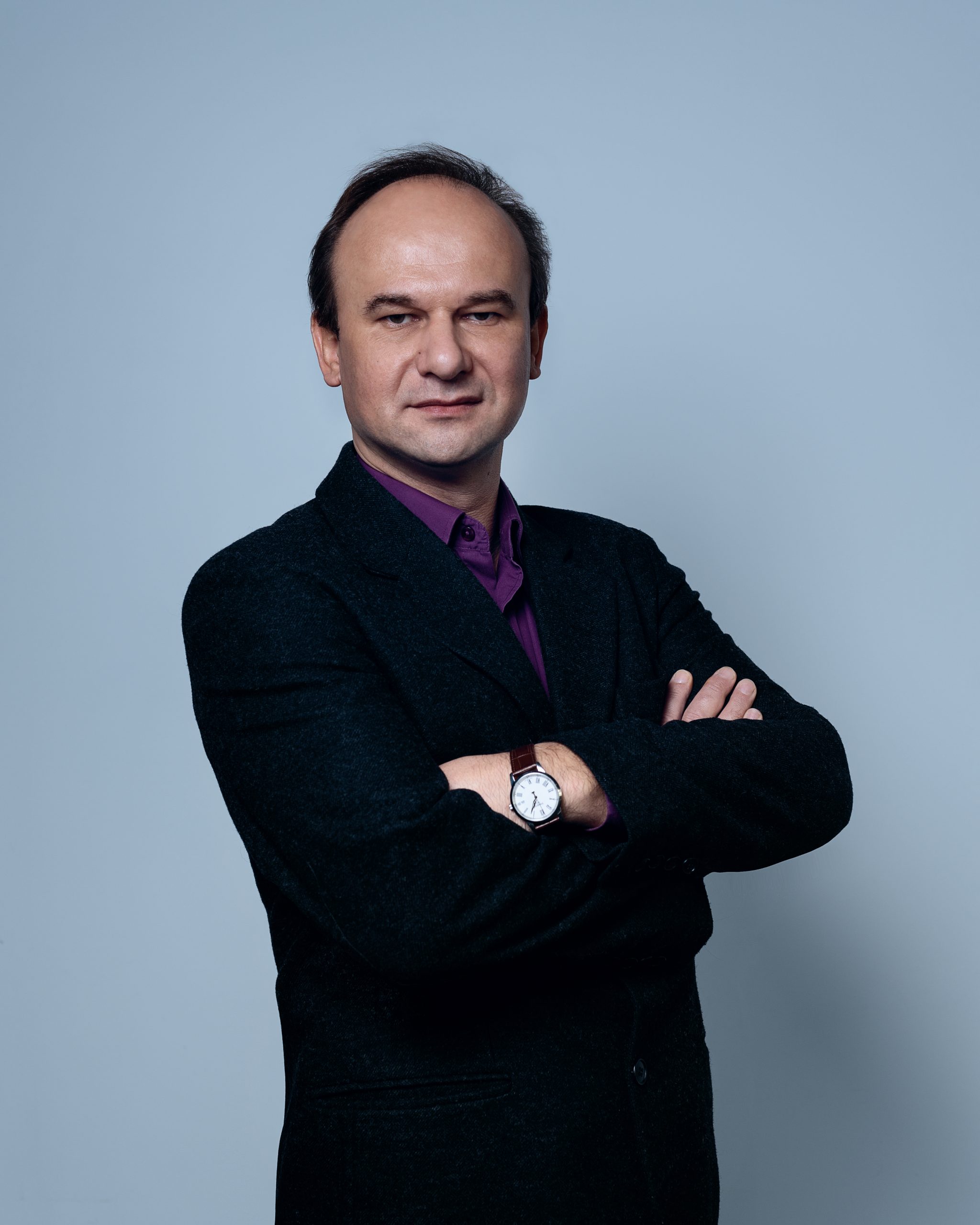