Dr Marek Walczak is an experimental physicist, working as a Research Staff Member in Group 1 (SiPM Systems for Astroparticle and Medical Physics Group) at AstroCeNT.

In 2014 Dr Walczak finished two separate Master programs at the University of Warsaw: in astronomy and in experimantal particle physics. His MSc thesis in theoretical astrophysics was entitled “High mass end of stellar origin black holes”.
During the second MSc program on experimental particle physics he got involved in the analysis of the data from the CMS experiment in CERN’s Large Hadron Collider and got interested in its science program.

During his PhD studies Dr Walczak spent 6 months in Kansas and for 1.5 year in CERN over multiple trips. He presented the results of the ongoing work on several international conferences including Initial Stages 2019 Conference at the Columbia University in New York and an invited talk at the Quarkonia As Tools 2020 workshop in Aussois in France. He has also been awarded Dean’s prize for teaching. He defended his PhD thesis “Analysis of the ultra-peripheral events in heavy-ion collisions in the CMS experiment at the Large Hadron Collider” in 2021.

After working in the field of collider particle physics Dr Walczak decided to merge his experience with his interest in astronomy and shifted his involvement to direct dark matter search in the DarkSide-20k experiment in Gran Sasso, Italy.

Dr Walczak is a co-author of numerous papers as a member of the CMS collaboration in CERN, a publication in Astrophysical Journal on black-hole mergers and an author of four conference notes. 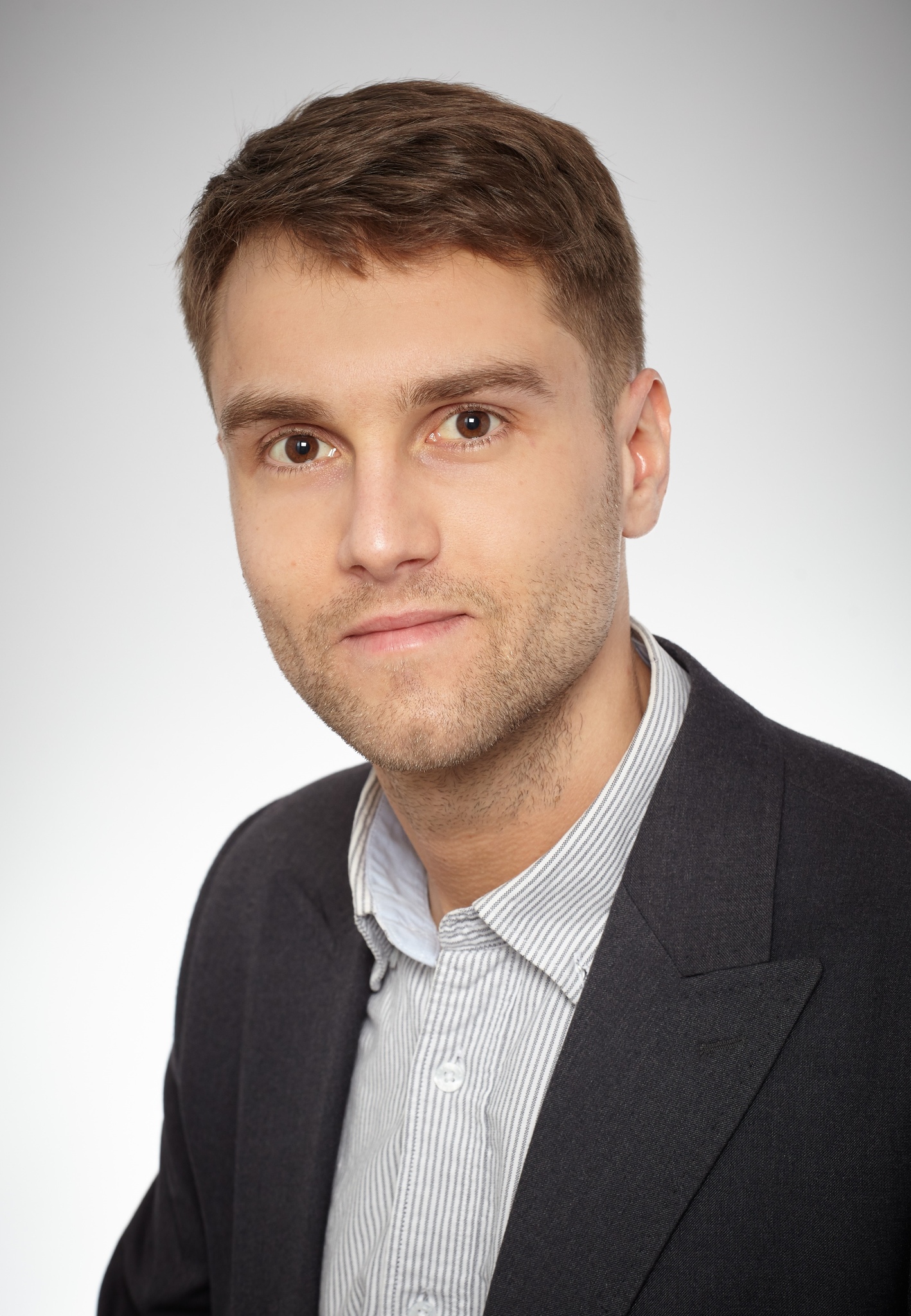