Manimala did her master’s degree in physics from University of Calcutta in 2010 and then completed her PhD in theoretical particle physics from Indian Association for the Cultivation of
Science in Kolkata, India. Afterwards, she did two postdocs: the first one at the University of Bonn, Germany, during 2016-2018, and then at the Institute of Theoretical Physics UAM-CSIC, Madrid, Spain,
during 2018-2020.

As a doctoral student she gained experience in studying the phenomenological signatures of supersymmetric (SUSY) models. During her PhD and afterwards she had studied in detail the electroweak sector of MSSM employing a combination of constraints like muon (g-2), WMAP/PLANCK relic density limits and direct as well as indirect detection experimental bounds on dark matter. She had also analyzed various extensions of the SM Higgs sector and  gathered experience on dark matter model building. 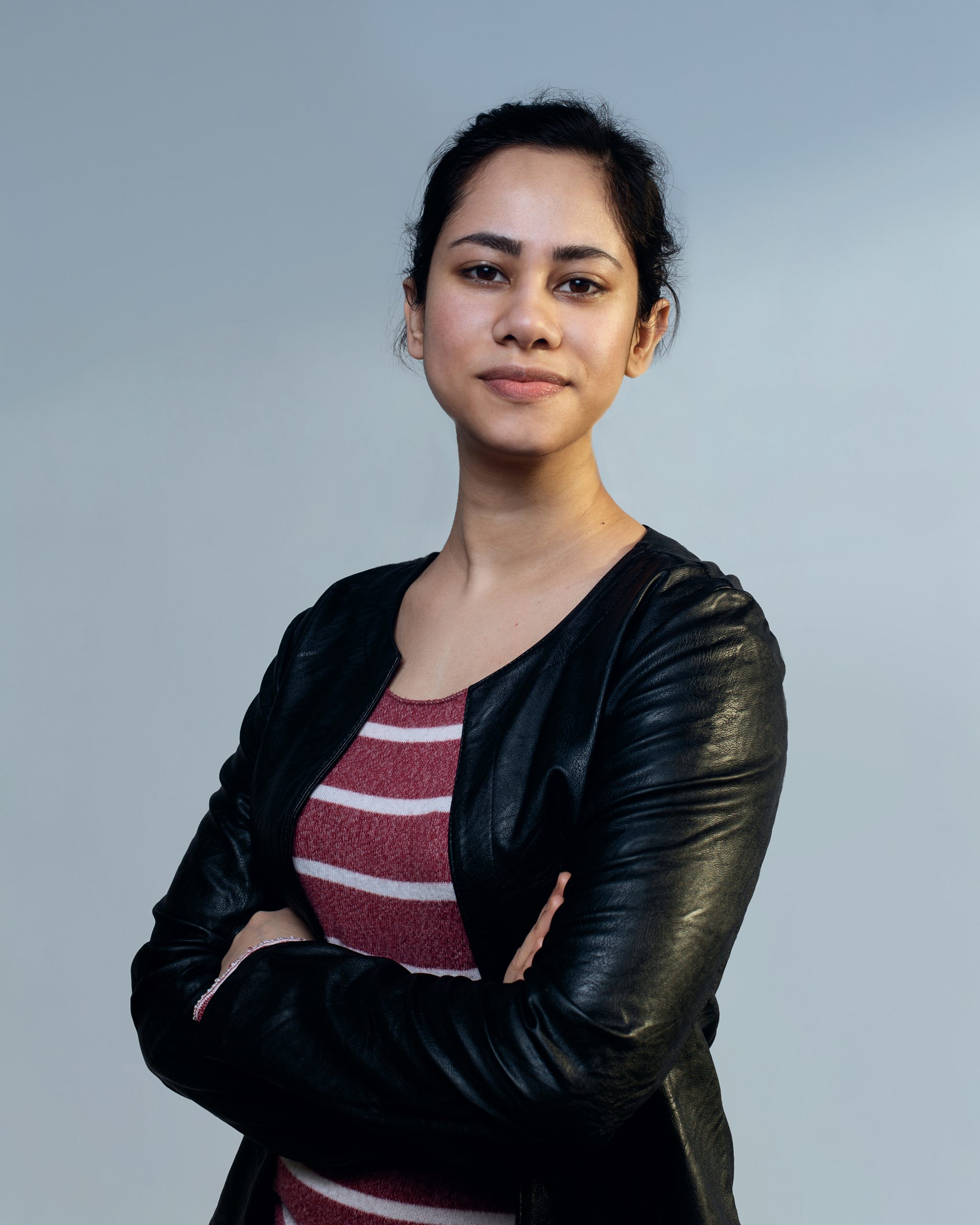