Dr Cenk Türkoğlu is a physicist specialised in experimental astroparticle physics. He is working at AstroCeNT as a postdoctoral researcher in Silicon Photomultiplier Systems for Astroparticle Physics and Medical Physics group.

He graduated from Middle East Technical University (METU) in 2011 with a BSc in Physics. He then continued to work on his MSc on physics, specialising on astroparticle physics, at METU, and graduated on 2015.

In his master’s thesis, he worked on determining the high energy gamma-ray spectrum and Galactic Map using data from AMS-02 (Alpha Magnetic Spectrometer), a space-based particle experiment detecting high energy cosmic rays. He then proceeded with doing his PhD at Vienna University of Technology (TU Wien) while doing his research at Institute of High Energy Physics (HEPHY) of Austrian Academy of Sciences (OEAW). For his research, he worked on CRESST (Cryogenic Rare Event Search), a rare event search experiment dedicated to find signals for dark matter particles. During his PhD, he analysed CRESST data and carried out simulations to determine the radioactive backgrounds in the data. He finished his PhD in 2018.

His first postdoctoral position was at University of Sussex in Brighton/UK where he worked on two projects. First one was on determining the lead contamination in water and food using the ultra precise radioactivity measurement and calorimetry developed for dark matter and neutrino physics, where he worked with scientists from UK and Mexico. The second project was on measurement of signals from wavelength shifters in different angular projections. This project lead him to AstroCeNT where experimental work is carried out on wavelength shifters for the future DarkSide experiment DS20k.

At AstroCeNT, he is working as a member of the DarkSide collaboration focused on the implementation of wavelength shifters in simulation, as well as analysing the data from DEAP-3600 experiment.

Dr Türkoğlu’s scientific interests centre around dark matter,as he has worked on the subject since the beginning of his MSc studies. His work includes data analysis, calibration, lab work in clean rooms and particle simulations.

Some of his noticeable work: 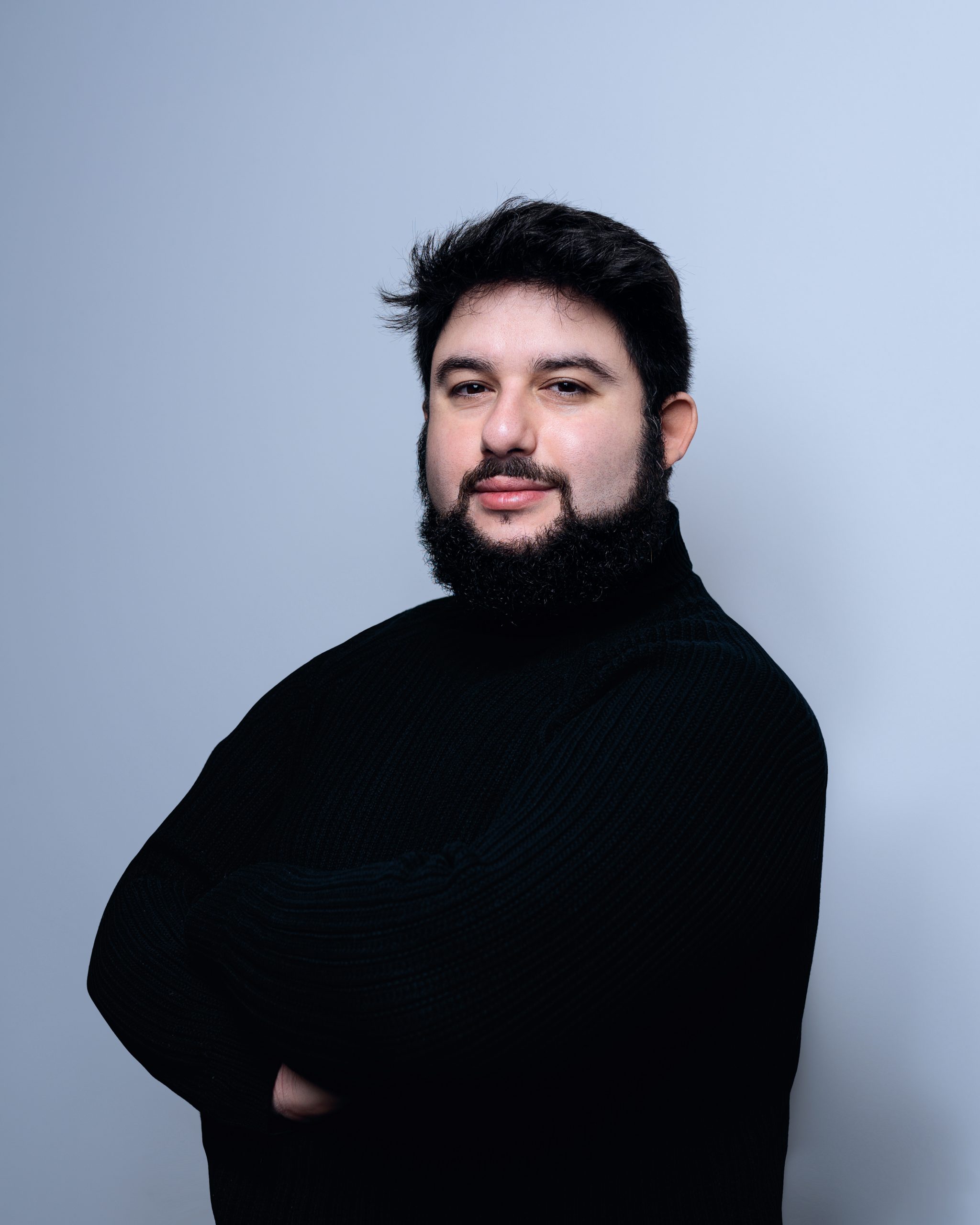